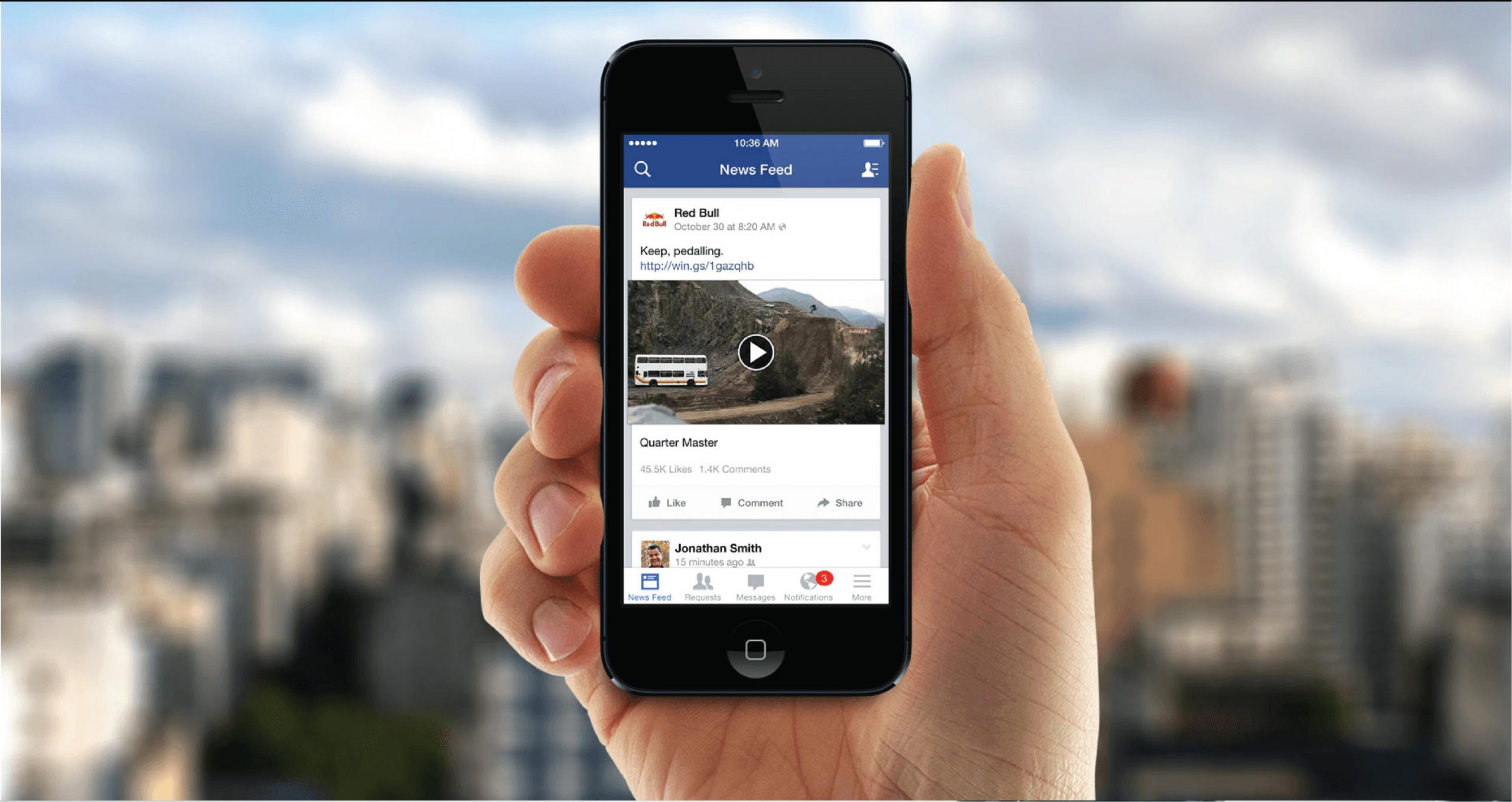 Unless you have been living under a rock, you have probably noticed that your friends are watching a lot of facebook video.

So much so that Facebook is poised to take over the number one spot for video distribution. So why am I telling you this? Simple. But let me back up a moment.

Facebook has already gained the trust of a billion users who use it non-stop to get their news, updates, and entertainment.

Why is this important to you? Because Facebook customers are your customers and they want you to use video to advertise to them.

You have already spent months, maybe years, communicating with customers online, working to convert them from casual connections to social media fans. Now it’s time to move them into being loyal customers.

Let’s dive into video on Facebook to learn how the two together can make a big impact in your online marketing success. Don’t worry if Facebook video production is new to you or have no idea what to do. That’s why we’re here.

Do you understand how crucial Facebook Video is for your business right now?

We have seen these stats play out through clients we do video work with. Organic reach with any given video we post on Facebook is massive. We have even seen paid video views as low as $.005. That’s half a penny! That means that for every ten people that view your video, you are charged a nickel. If just one person out of 100 clicks goes to your website, that lead only cost you fifty cents (Not to be confused with Curtis Jackson).

More than just a video

Let’s be clear here. We’re not talking about sharing a YouTube link on Facebook. (That’s so 2011). When we talk about video on Facebook, we’re talking about uploading the video directly to Facebook. Companies are making their money with as little as 6-second videos!

Your video production should reflect you and your budget. You don’t have to hire Steven Spielberg, or mortgage the farm to get results. A good message with clean production is all you need. The traction we are witnessing, getting clicks and conversions, is with simple, short videos.

Yes, I said short. Not the 3-minutes short from years past. More like 30- to 60-seconds short. Companies are making their money with as little as 6-second videos! Quick, to the point, then tell them what you want them to do.

If they’re not simple, you won’t do them. If they’re not short, people won’t pay attention to them! Studies support that short video production across all social media platforms gets the most views and engagement. Short and simple is good.

When major label brands start to spend money on something, it’s because it is working. It can work for you too! Audience targeting allows you to get in front of your perfect customer! More on that in a future post.

But you will catch us using Facebook for video. How do we know? We can target a specific audience, including you. More on that in our next set of posts.

Some Brands We Work With

Join the list of organisations we’ve helped to grow.