You need to create success 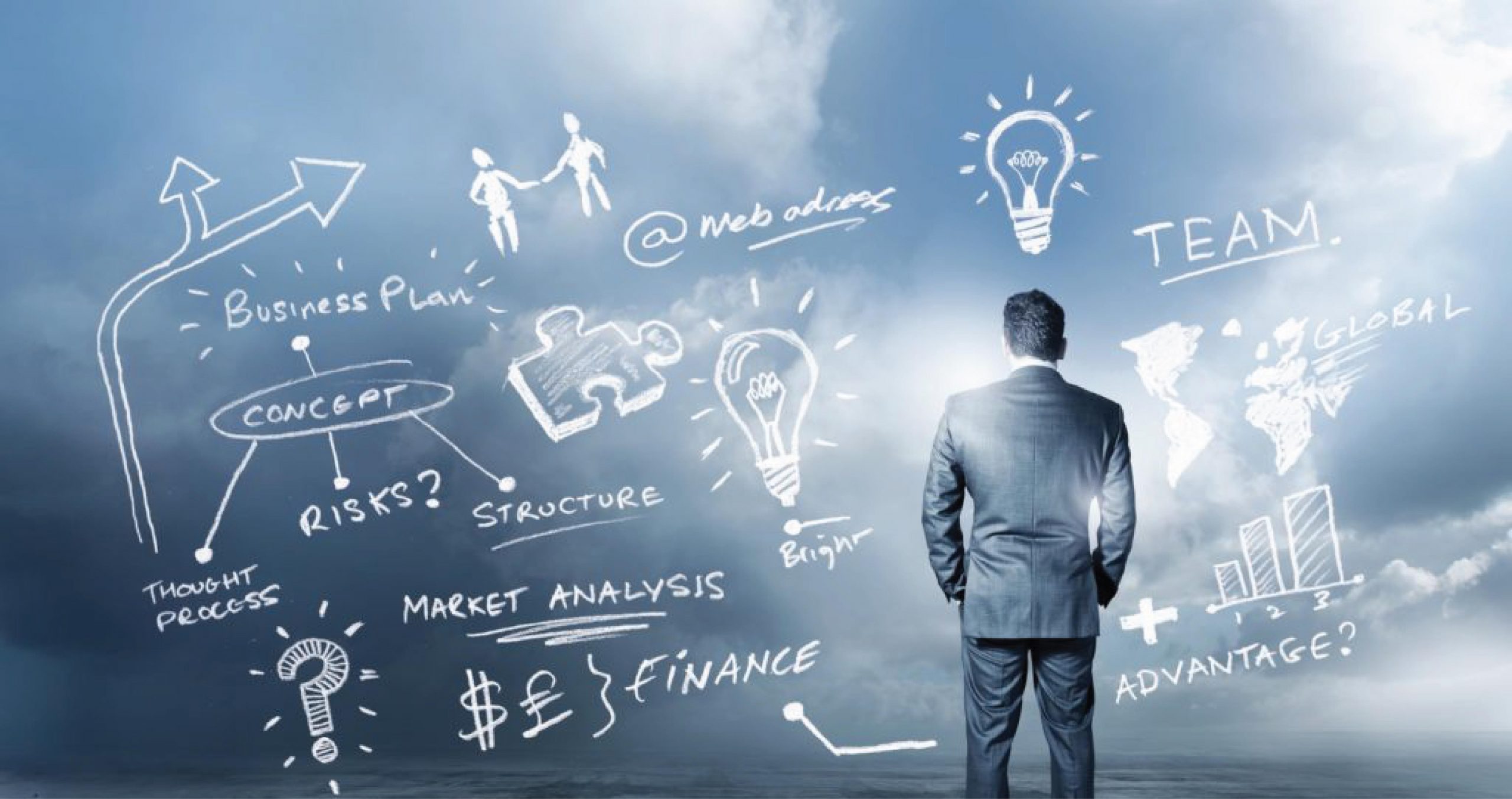 Think big, and then think bigger. Don’t settle for anything less than awesome.

Bring it into being

Don’t spend the rest of your life telling everyone about how you had the idea first – and then how someone else stole it. Anyone can steal an idea, but no one can steal execution. Make it. Build it. Write it. Compose it. Sew it. Sing it. Film it. Code it. Paint it. Play it. But most importantly, DO IT.

Put it out there. Get your work in front of people. The world can’t be changed by what it doesn’t see.

You can be the world’s greatest writer, but that’s not the same as being a best-selling author.

Why not become both?

So what’s the secret of success?

You need to create it.

Some Brands We Work With

Join the list of organisations we’ve helped to grow.