As Canada is trying to build a more environmentally-friendly future, Energy Werx can help homeowners qualify for rebates when performing home improvements. We’ve revamped their site to allow easier user access for homeowners to see if they qualify for rebates or home energy audits in their city. The different landing pages we’ve made help each city, region and province have their own representation on the site.

Smashing Pixels has been working with Energy Werx right from the beginning. They started out as a single person in an office doing energy audits. They had no website, no presence on the web at all. They needed an identity to compete with companies that have been around much longer than they have. Todd Downey came to Smashing Pixels because he knew in order to compete in the energy audit space, he would have to have an online presence and would need to be found by people searching for energy rebates and energy audits in their area. 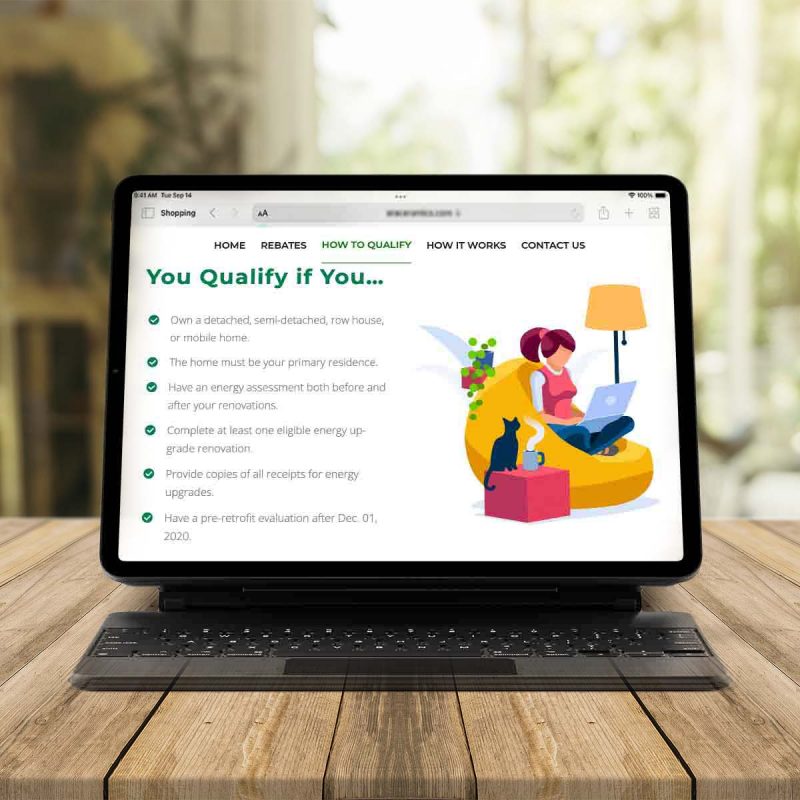 We met with Energy Werx to determine how to drive more traffic to their site and bring in more clients. At the time, they were a new company trying to compete with others that had been in the energy business for much longer. We quickly determined that the issue was that they had a very outdated website and no online presence. We decided to make a website accessible for users and create landing pages. To achieve a user-friendly look, we organized the website into “about us,” “Resources,” “careers,” and “contact Sections.”. The other problem was that it was not easy for users to see if they qualified for rebates. We solved this by adding a “rebate calculator,” which allowed users to see if they qualified for rebates quickly. The owner, Todd Downey, wanted to create more social media presence and for potential customers to be able to find them easily. We did a competitive analysis of all the other energy companies in the area to determine what keywords clients were searching for and clicking. Todd wanted us to help them expand their business outside of Brantford. Their goal was to expand beyond Ontario eventually. We created all the service pages for the client and a page for every area they served. Once we completed all the content, we were able to go in and optimize every single page so they would be able to show up at the top of Google search results. 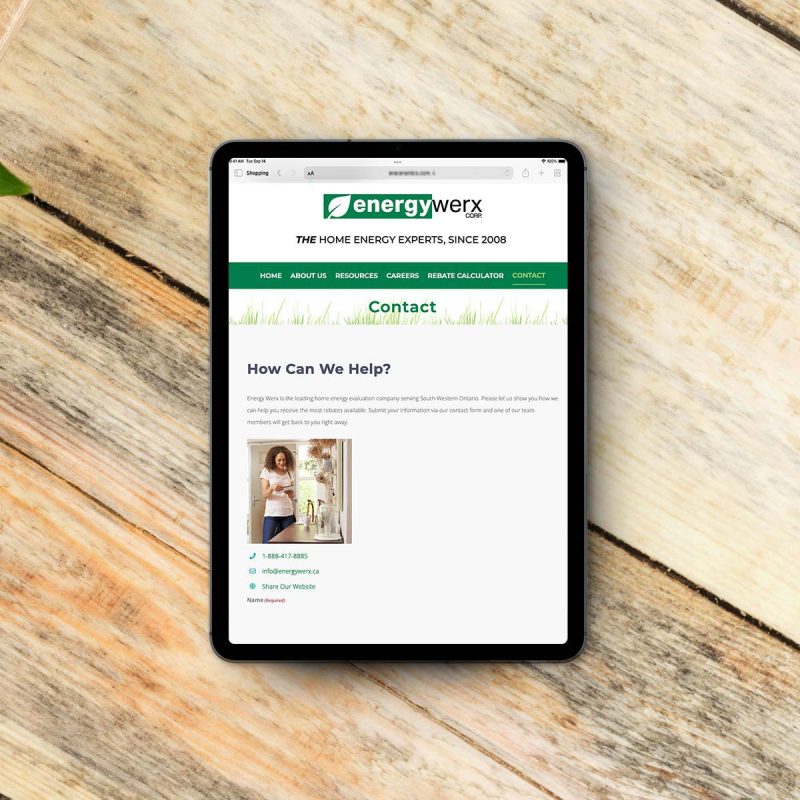 We started by focusing on Brantford, Ontario, as the central business area. We branched out to Kitchener, Cambridge, London, Hamilton, Windsor, Guelph, Niagara Falls, Oakville and Toronto. By launching in multiple cities, we were able to put Energy Werx at the top of the search result pages, which led to more business, which led to Energy Werx having to hire more auditors. In the last few years, they have expanded outside of the province of Ontario, and we’ve been working with local franchisees to help build their areas. They have grown into a national company with offices in five regions throughout Canada. The company needed to compete with those who had been around for much longer than they had. So they had to look more significant than what they looked. Smashing Pixels achieved this by working closely with owner Todd Downey to bring his vision to life. 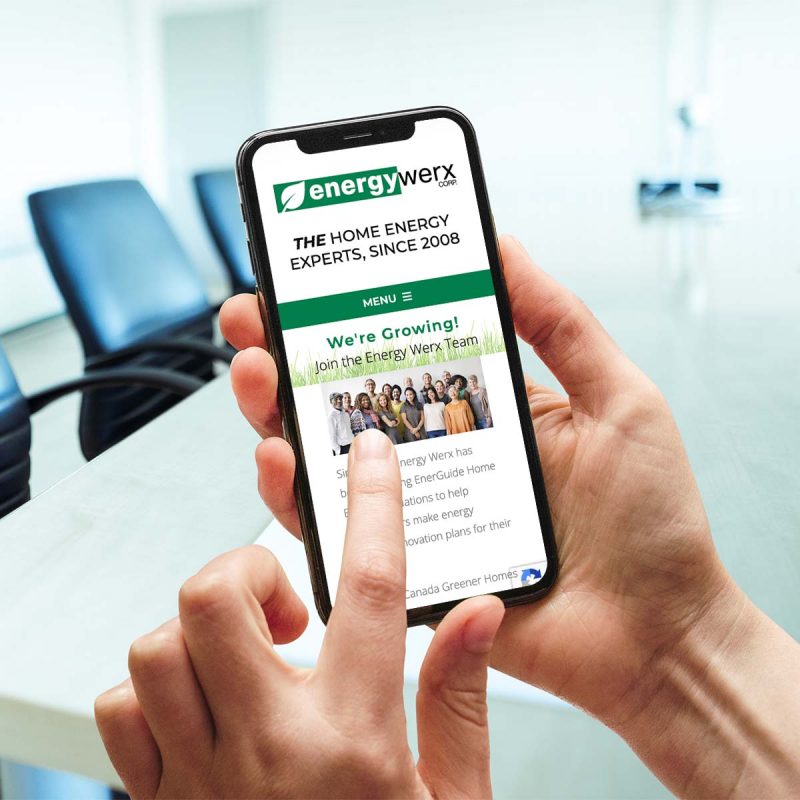 “I honestly can’t say enough about Trevor and his amazing team at Smashing Pixels—they are the best of the best. Yes, talented and skilled and absolutely awesome on the technical side, but it’s more than that. I can contact them from a remote island in Fiji or a ship sailing the Adriatic Sea—and believe me, I have—and they’re always quick to respond and at-the-ready for whatever I need. Attention to detail, genuine care for the client—it’s all there. I’ll say it again—Smashing Pixels is the best.” 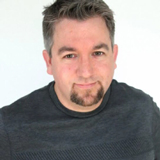 By submitting my data I agree to be contacted